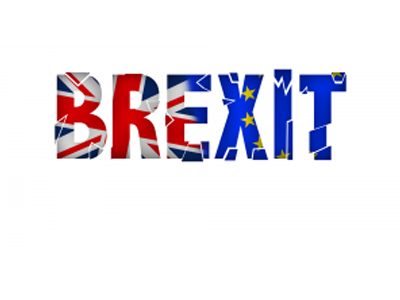 BREXIT – WE ARE OUTTA HERE!

Brexit is the abbreviation for “British Exit”. The June 23rd referendum by British voters confirmed their desire to leave the European Union.

The Brits believe they can go at it alone and be masters of their own political and economic fate. The vote was close, 51.9% wanted to leave and 48.1% wanted to stay.

Is Brexit an opportunity? Perhaps it is. Markus Breyer, director of BusinessEurope said that “Technological progress is often hindered or almost impossible in Europe”.  There is no European Google or Apple and perhaps that’s for a reason. It’s tough enough to get a family of 4 to decide what to have for dinner can you imagine trying to get 28 countries to agree on something!  Maybe being on their own will allow the UK to become more innovative.  We are talking about the 5th largest economy in the world here after all.

For me, the main thing to watch is how the political landscape takes shape. The number of agreements; trade agreements, laws, immigration and labour issues will need to be redone or established. David Zahn, Portfolio Manager at Franklin Templeton pointed out that “The European Union (EU) has more than 60 different agreements all over the world allowing planes from the EU to fly over and land in other territories – the United Kingdom has none”.  All of this will not happen overnight and the next few years (yes, years) will be interesting to say the least.

The markets don’t like uncertainty. When these world events happen they tend to, at first, overreact. There is no need to act on fear and do the wrong thing – sell when things go down and then buy back later when prices are higher.  Companies continue to do business as they did before and the global economy continues on its path of slow but positive growth.

Brexit is not the end of the world; Brits will still buy Coca-Cola and use cell phones!  Your account takes stock market volatility into account by having a well balanced portfolio.  Stay diversified, use professional money management and pounce when there are opportunities to take advantage of.

Here is a Brexit summary from Yahoo Finance: Brexit – what you need to know

Don’t hesitate to touch base!